Protecting religious freedoms will not lead to discrimination

Late last year the then treasurer, Scott Morrison, took a stand against the mockery and jokes targeting Christians by promising to call out people who are offensive to religion. His resolve to defend people of faith was portrayed as political, but he was right to do so then and will need to do so now as Prime Minister.

If Christians, and religious people more generally, were to withdraw from their volunteering, philanthropy, welfare, caring or advocacy roles, Australia would be greatly impoverished.

A 2018 study found that Australians who become religious are more likely to be donors and volunteers than those who continue through childhood and adulthood without faith, a process that was calculated to contribute an additional $481 million to Australia’s economy.

The agnostic Australian majority generally recognises this contribution. Sociologist Hugh Mackay noted that 88 per cent of non-Christian Australians want churches to stay in their suburbs, realising that the churches foster community and do a great deal of important work. 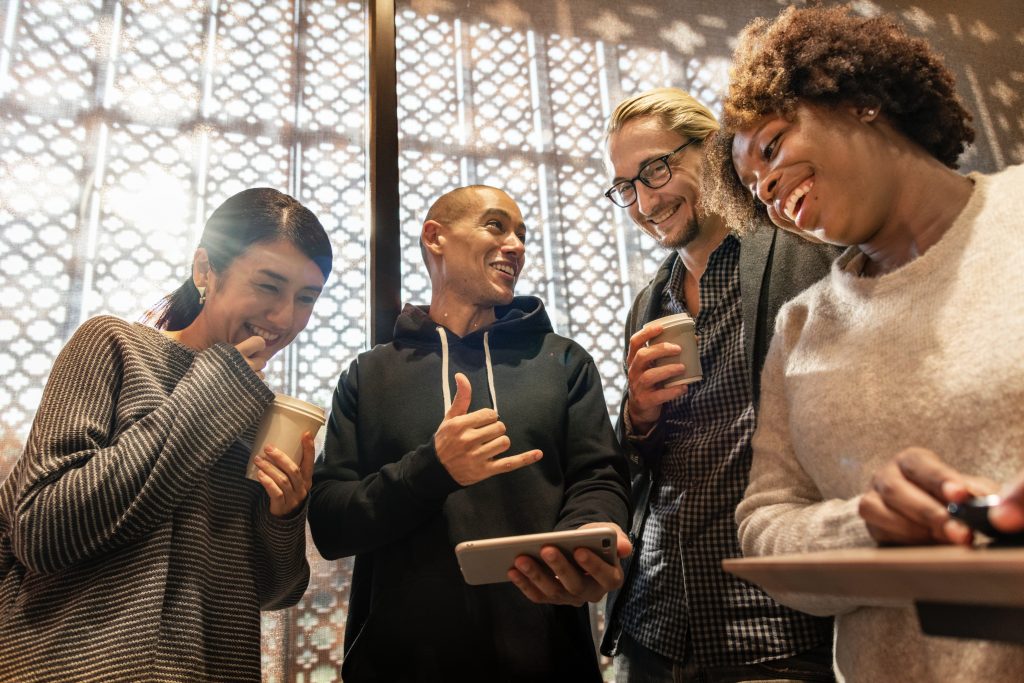 Christians do not plan to withdraw. But they fear, with some reason, that their ability to contribute in good conscience may be affected by secular activists who want to remove faith from the public square, end public funding and tax exemption and silence the Christian viewpoint.

This was evident in the recent debate on same-sex marriage, where the only attempts to close down discussion came from the pro-case.

The fact that the Tasmanian anti-discrimination commissioner seriously entertained a complaint about an innocuous Catholic booklet promoting the then legal status quo about marriage (the complaint was withdrawn) has raised fears among believers.

Following the same-sex marriage plebiscite a report was commissioned by the government to consider whether there are sufficient legal protections for religious freedom in Australia. Secularists fear that any legislation to protect religious freedom will lead to discrimination. Some activists and human rights organisations have said that they reject any changes to laws that will set back hard-fought progress by LGTBI groups and other minorities.

We believe that protecting religious freedom is important and that secularist concerns can be addressed with well-crafted legislation. This is an opportunity for the Prime Minister to make his mark by balancing Christian concerns while respecting the hard-fought rights established in anti-discrimination legislation.

Believers must be allowed to practise and teach freely, which is what they believe is under threat in contemporary Australia.

Such protections are central to international human rights treaties including the Universal Declaration of Human Rights and the International Covenant of Civil and Political Rights. These documents uphold the human right to freedom of thought, conscience and religion, including the right to adopt and hold such beliefs without coercion. Everyone has the right to manifest their religion or belief in worship, observance, practice or teaching limited only by other fundamental rights and public safety.

That last sentence is critically important. Christianity is a communal, public religion and cannot be corralled into living rooms or church on Sunday. Believers must be allowed to practise and teach freely, which is what they believe is under threat in contemporary Australia.

The European Union has had a religious freedom article that includes the right to manifest one’s religion in its human rights convention since 1953, which has been considered by justices in the European Court of Human Rights since 1993. The court has adopted an approach of proportionality balancing the right to manifest religion with fundamental freedoms and democracy in instances where competing rights clash. If the Europeans with societies as diverse as those from Muslim Turkey to secular France as well as Denmark and Finland with their state churches have managed to balance the rights of religious believers with other fundamental rights including the right to be free from discrimination, then so too can Australia.

Don’t be mistaken that doing so is only in the interest of a few vocal religious voices. Religion is a social good that benefits all people. Having moral communities that espouse values such as generosity, upholding of the law and engagement with the wider community helps all people as they reinforce values that are good for society. When put into practice by religious groups these values have been shown to contribute to greater volunteering, higher levels of donations to charities, lower crime and stronger social capital.

Religious communities are not the only group that contributes to building a stronger society, but in Australia they are a significant one that needs to be protected for the benefit of us all.

This article first appeared in The Sydney Morning Herald.

Dr Denis Dragovic is honorary senior fellow at the University of Melbourne and a scholar of religion and society. Barney Zwartz is a senior fellow for the Centre for Public Christianity and was religion editor of The Age for 12 years to 2013.