At Christmas, hospitality can link us to a greater truth: nobody is disposable

Simon Smart reflects on the Christmas story as a powerful motivator for hospitality.

On Christmas day in 1971 Reverend Bill Crews sat down with a plate of sandwiches in a church hall in Sydney’s Kings Cross and waited.

Through his networks at the Wayside Chapel, he’d sent out the word that he’d be there for anyone who needed a place to come to eat and to talk. Two people showed up, ate lunch with him, and every Christmas Day since then he has done the same thing.

These days Bill’s lunch in the inner west — the biggest in Sydney — hosts around 2000 people. For Christmas in 2020, with the threat of coronavirus looming, thousands of lunches will be takeaway only.

The typical profile of the person who comes along to Christmas lunch is remarkably varied, from those with a disability to people who have nowhere else to go because of family breakdown or bereavement, but Crews says what everyone has in common is loneliness.

“To be alone at Christmas or Easter Sunday, those special days, your birthday or whatever, not to do things on that day … for people who feel they’ve missed out, it just rubs their nose in it,” he says.

Crews’ hope is that all these people feel valued at one of his lunches, and that they gain a sense of belonging. 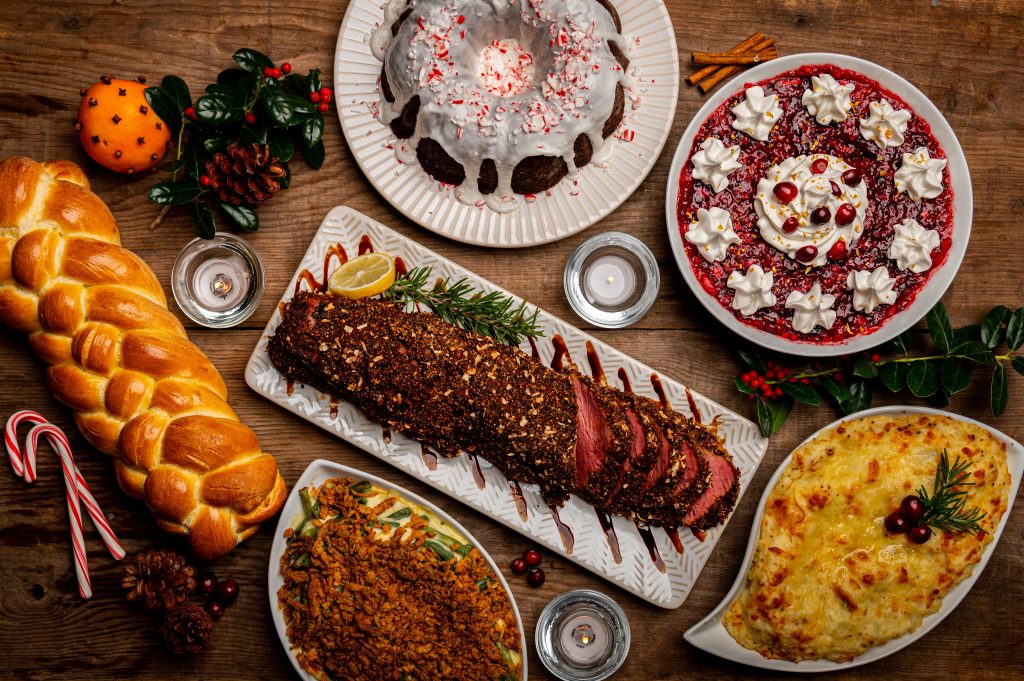 The Christmas story provides a potent motivation for Crews, who has spent much of his life with those on the edges of society.

“The gift of Jesus came to a vulnerable, disposable woman,” says Crews. “It didn’t come to the rich … it came to somebody who could be eating in our restaurant. Somebody society would see as disposable. And that [reinforces] this message big time, that nobody’s really disposable.”

This sacrificial action of reaching out to vulnerable strangers in need of care runs against the grain of our largely self-focused, fragmented society.

“If there’s a concept worth restoring to its original depth and evocative potential, it is the concept of hospitality,” wrote theologian Henri Nouwen.

Ethicist Christine Pohl agrees, suggesting the moral dimension of hospitality means it extends beyond shared meals and meeting needs, to recognising the common humanity, equal value and dignity of all people.

It is, as she describes it, making room for others.

Krish Kandiah and his wife Miriam know something of this.

There are always at least eight people residing in the Kandiah home in Brighton, on the English coast. Six children are permanent members of the family, three through birth, one through adoption and two through long-term foster care.

‘Pour as much love as possible into children’s lives’

Krish and his wife have fostered more than thirty children in the last 14 years, during which time he founded the charity Home for Good that encourages and supports fostering and adoption.

They were once woken at midnight by an urgent call from social services. This was not the first (or the last) time they would take such a call and say “yes” to the question they were asked.

At 2am that evening a police van pulled up outside their house and disgorged four young kids. “They’re shell-shocked. They’ve just come from the police station; they’ve been removed from a domestic violence situation,” explains Kandiah. “And our job as foster parents is just to make them feel safe and secure. [To convey that] this is an okay place, it’s going to be okay. We’re going to look after you.”

Kandiah says he’s struck every year by the theme of hospitality at the heart of the Christmas story.

Christmas time presents an extra sadness for children who for their own safety can’t be at home.

“We have had quite a few last-minute foster placements at Christmas which has meant some very last-minute Christmas shopping so that the newest arrival will know they are loved just as much as our birth children,” Kandiah tells me.

“Our desire is to pour as much love as possible into children’s lives, letting them know that they have value, dignity and worth. Christmas is a fantastic opportunity to do that.”

Kandiah says he’s struck every year by the theme of hospitality at the heart of the Christmas story, starting with the fact that Joseph was called by God to welcome, love and care for a child that was not biologically his.

“Mary and Joseph welcomed all sorts of strange guests to meet their young son Jesus: socially excluded shepherds and visiting foreign dignitaries were all offered hospitality,” he says, adding that Jesus and his family were refugees who had to flee persecution by going to Egypt.

“For me offering welcome to children in need is a way I can live out the welcome of God demonstrated at Christmas”.

Set another place at the table

The story of Bill Crews and the Kandiah family speaks to the cost, but also the reward, of rolling up your sleeves in invitation for people who, for whatever reason, find themselves excluded from the “banquet” of security and affluence so many of us enjoy. 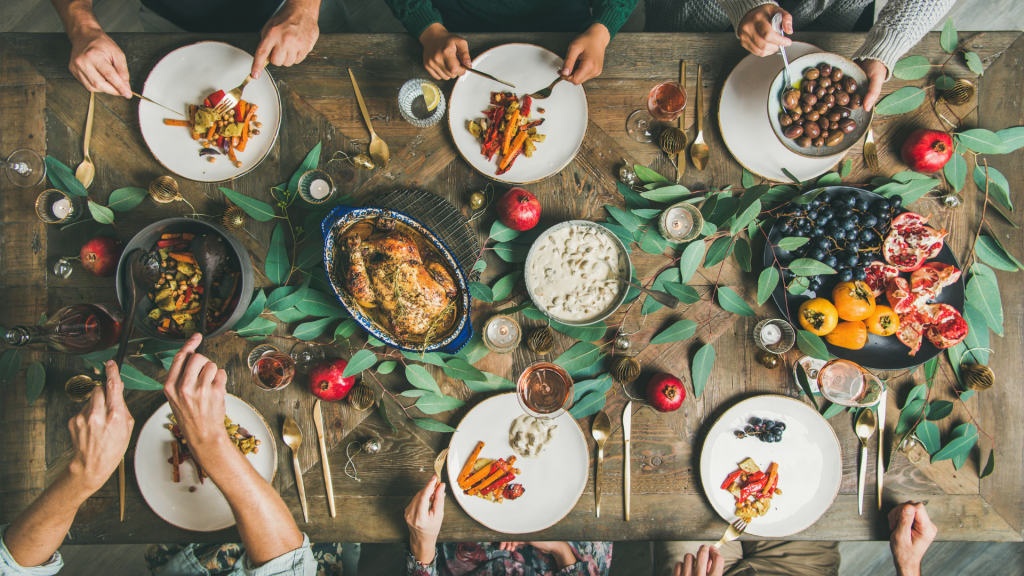 The Kandiah family extend their house to find spaces for children in need of a home. Crews, for 50 years, has foregone a cosy Christmas lunch to offer his time to others in need.

Both Crews and Kandiah feel they are responding to — and in some way reflecting — a story that at its heart represents a profound act of hospitality: God entering the human drama as a vulnerable child. The story sets in motion the ultimate act of sacrificial, generous invitation and acceptance: offering of a true home.

Theologian Dietrich Bonhoeffer believed the Christmas narrative reveals that “God is near to lowliness; he loves the lost, the neglected, the unseemly, the excluded, the weak and the broken”.

Perhaps that thought might provide the inspiration for some of us to set another place at the table for someone who could really do with it.

Simon Smart is a director of the Centre for Public Christianity.