Most Victorian churches are intensely concerned about legislation the state government is rushing through Parliament without consultation to ban so-called conversion therapy to change sexual orientation. It is not that the churches practise or defend any form of coercive conversion therapy; the problem is the massive overreach of the bill and the State arrogating to itself wide control over the religious beliefs and practices of religious believers.

No faith leaders were allowed to see the Change or Suppression (Conversion) Practices Prohibition Bill (2020) before it was introduced to Parliament, and the Attorney-General, Jill Hennessy, has declined to meet church representatives herself.

Many Christians – and people of other faiths – fear there is a broader agenda at work by a state government more hostile to Christianity than its predecessors. It showed this, for example, by classing religion as merely entertainment during lockdown, and making restrictions much tighter for churches than restaurants or bars, despite stringent COVID-safe plans applied in churches. They fear the bill may hide an agenda to silence people of faith.

Freedom of belief and speech are fundamental rights that are important for the common good.

And not only believers. Thanks to the broad-brush approach, this legislation might unintentionally intrude on rights and freedoms that are precious to everyone. Freedom of belief and speech are fundamental rights that are important for the common good, for atheists or the LGBT community (which includes believers) as much as religious people.

Personally, I accept that the intentions behind the legislation are good. The problem is the apparently rushed and ill-considered overreach which could have broad and – one trusts, but is not quite certain – unintended consequences for freedom of belief, speech and religion.

I emphasise that the churches do not want to be a source of harm to vulnerable people, and it is clear that, sadly, in some cases that has happened, that people have suffered psychological and spiritual damage. A meeting of leaders of Victorian churches last Wednesday unanimously supported the intention of the bill to protect vulnerable people from coercive practices.

Yet, so far as I am aware, the number of coercive conversion therapy cases historically in Victoria is tiny, certainly not enough to justify legislation of this magnitude.

The text of the legislation is troubling, interfering as it does with Christian practices of prayer, conversion, Christian formation, spiritual accompaniment, family and church life, and the ability of individuals to seek advice or counselling to make their own decisions. 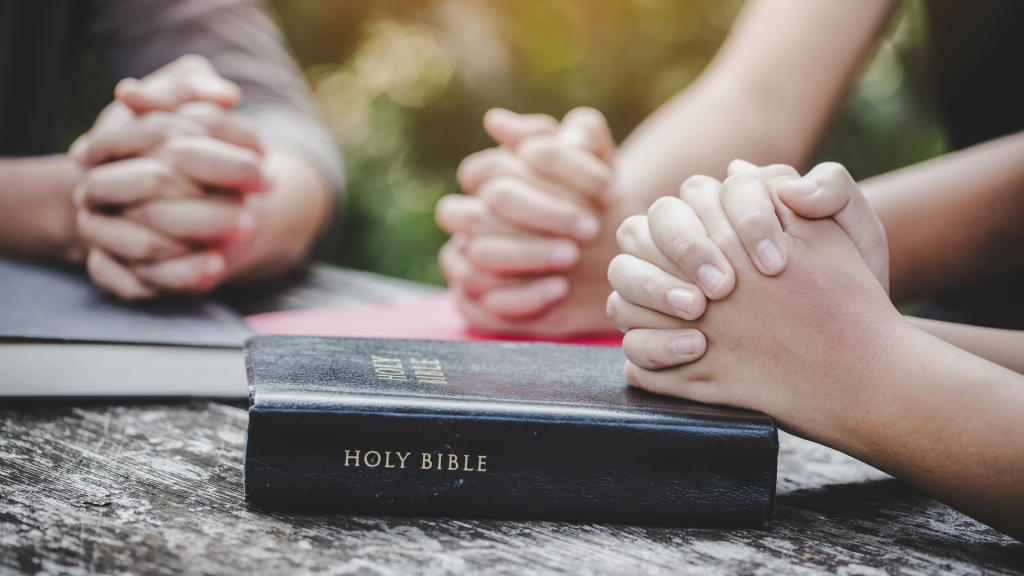 Frankly, should someone actively wish to change their orientation, or to seek advice about practising celibacy, or any private matter of conscience, it is none of the government’s business.

By what right does a secular government try to determine “conversion”, a normal Christian practice – I am an adult convert to Christianity myself – or how Christians may pray? By what right does it try to restrict what people can or cannot say to each other, even if they are adults of a shared cultural or religious identity?

Take celibacy. For two millennia, the Church has advocated that people should refrain from sexual relations outside marriage. What if a young heterosexual and a young homosexual seek counselling about struggles in this area – a not uncommon scenario? Is a pastor to advise the heterosexual but remain silent to the homosexual?

If a married adult is struggling with sexuality and asks for prayer so s/he can contain sexual expression to the marriage, are people praying for them guilty of a “change or suppression practice”? What if a polyamorist is advised to stay faithful in a marriage but decides this advice has damaged him? The bill explicitly says these prohibitions are regardless of consent, or the desires of the subject.

What if a pre-pubescent child requests gender-reassignment treatment, but the parents, who know and love that child, encourage him or her to wait and see if their feelings change? Are the parents guilty of a “change or suppression practice”? That certainly seems a possible interpretation of the legislation.

Further, the definition of sexual orientation has been amended extraordinarily broadly.

What next? Church leaders are seeking a delay in taking the bill to the Upper House so proper consultation can take place – for example, on clear definitions and on articulation of harmful practices. The explanatory notes say the legislation is not intended to proscribe what can be said in a sermon or lecture, but this is not included in the bill.

How can it hurt the government to hold off a little longer, and actually consult?

Astute observers have also noted that the bill (under Section 57) requires an independent reviewer – chosen by the Attorney-General, so a political appointment – who must consider the need for a redress scheme. That raises the stakes.

The penalties under the bill are severe, including imprisonment. The government wants to suggest that not much is changing but, with the bill as it is, that is clearly untrue. How can it hurt the government to hold off a little longer, and actually consult? If the churches are sympathetic to the government’s motives, as they are, why not allay their concerns?

Barney Zwartz, religion editor of The Age from 2002 to 2013, is a senior fellow of the Centre for Public Christianity.

This article first appeared in The Age.